Visiting the MOMA today and this is what I saw…

The exhibition examines alternative music cultures of the early 20th century, the rise of radio during the interwar period, how design shaped the “cool” aesthetic of midcentury jazz and hi-fidelity culture, and its role in countercultural music scenes from pop to punk, and later 20th-century design explorations at the intersection of art, technology, and perception. 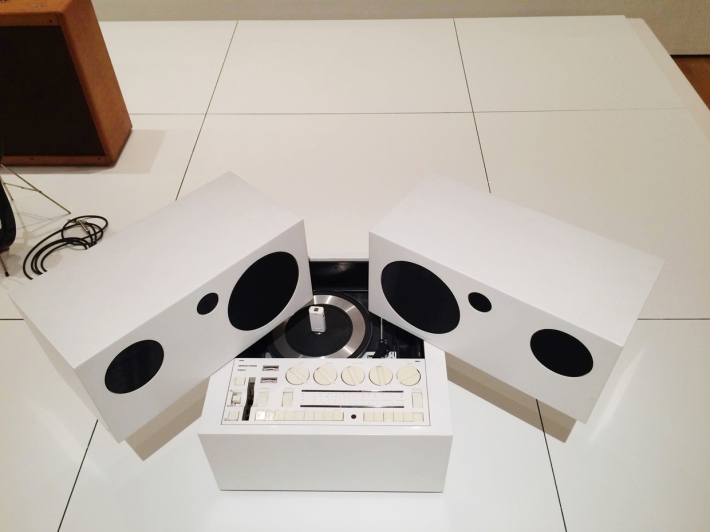 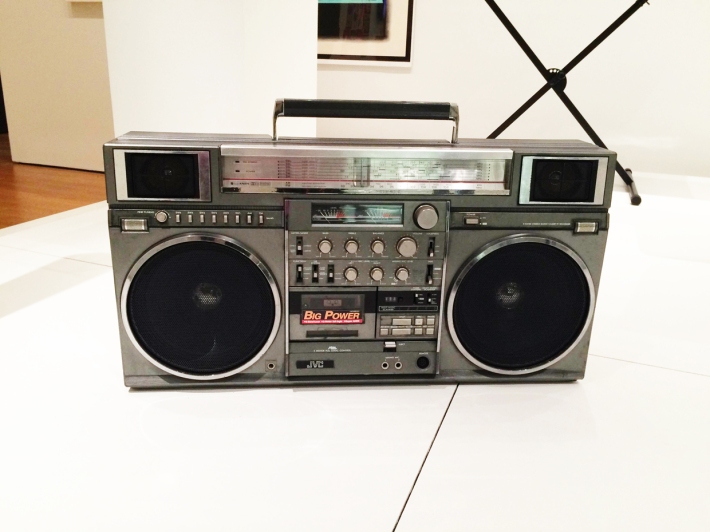 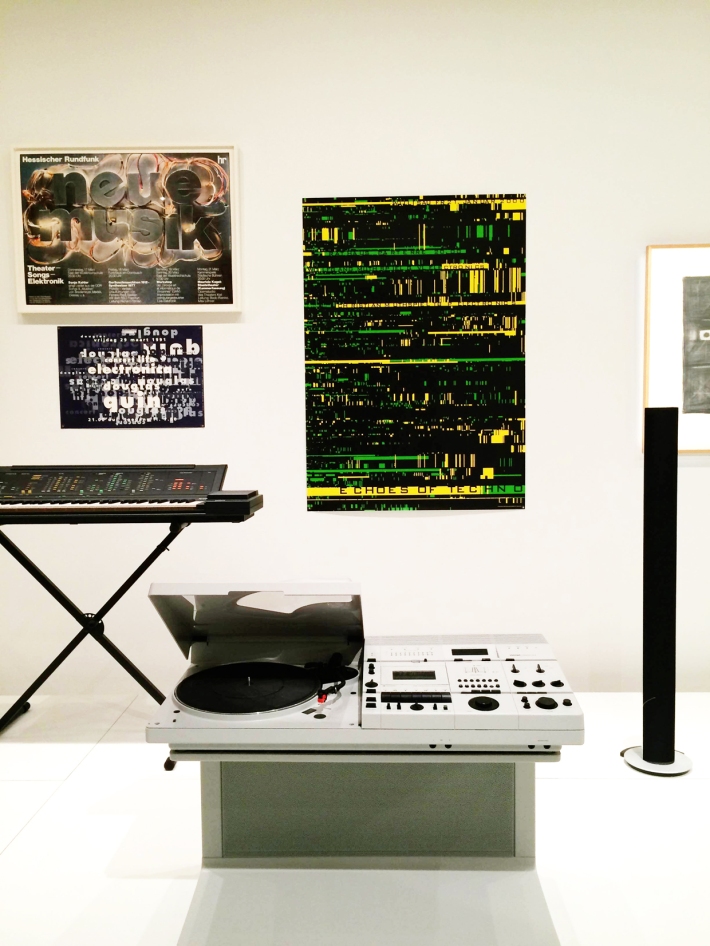 Music and design—art forms that share aesthetics of rhythm, tonality, harmony, interaction, and improvisation—have long had a close affinity, perhaps never more so than during the 20th century. Radical design and technological innovations, from the LP to the iPod and from the transistor radio to the Stratocaster, have profoundly altered our sense of how music can be performed, heard, distributed, and visualized. Avant-garde designers—among them Charles Rennie Mackintosh, Lilly Reich, Saul Bass, Jørn Utzon, and Daniel Libeskind—have pushed the boundaries of their design work in tandem with the music of their time. Drawn entirely from the Museum’s collection, Making Music Modern gathers designs for auditoriums, instruments, and equipment for listening to music, along with posters, record sleeves, sheet music, and animation. 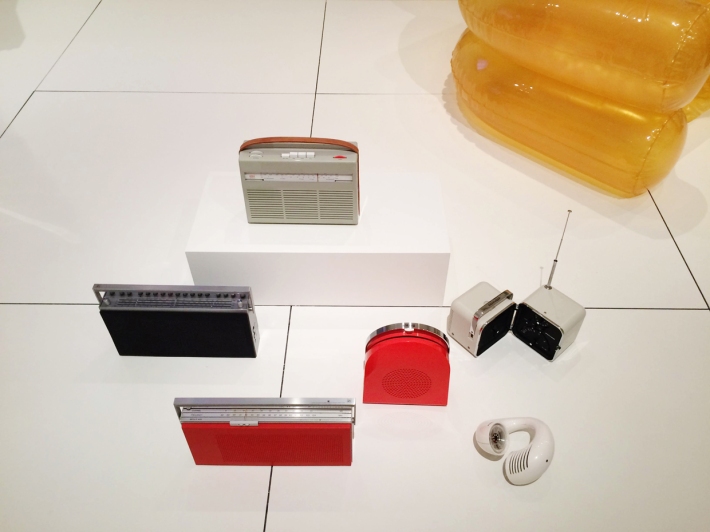 In celebration of this exhibition, MoMA invites you to share an image of your favorite album cover using the hashtag #MakingMusicModern

And there was also this…. 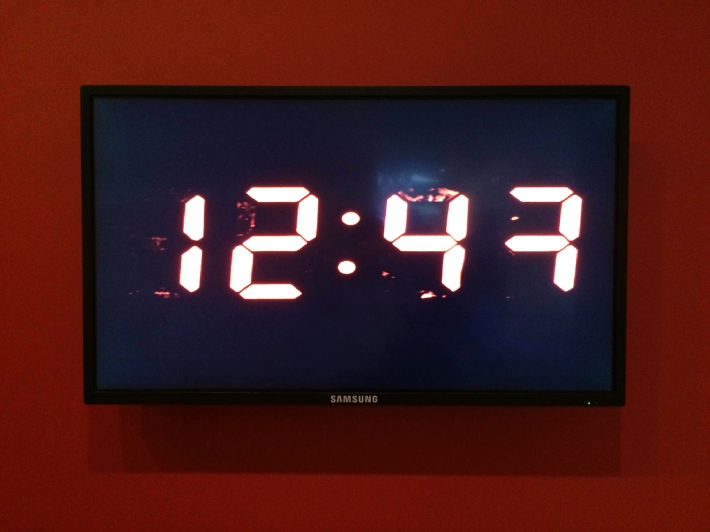 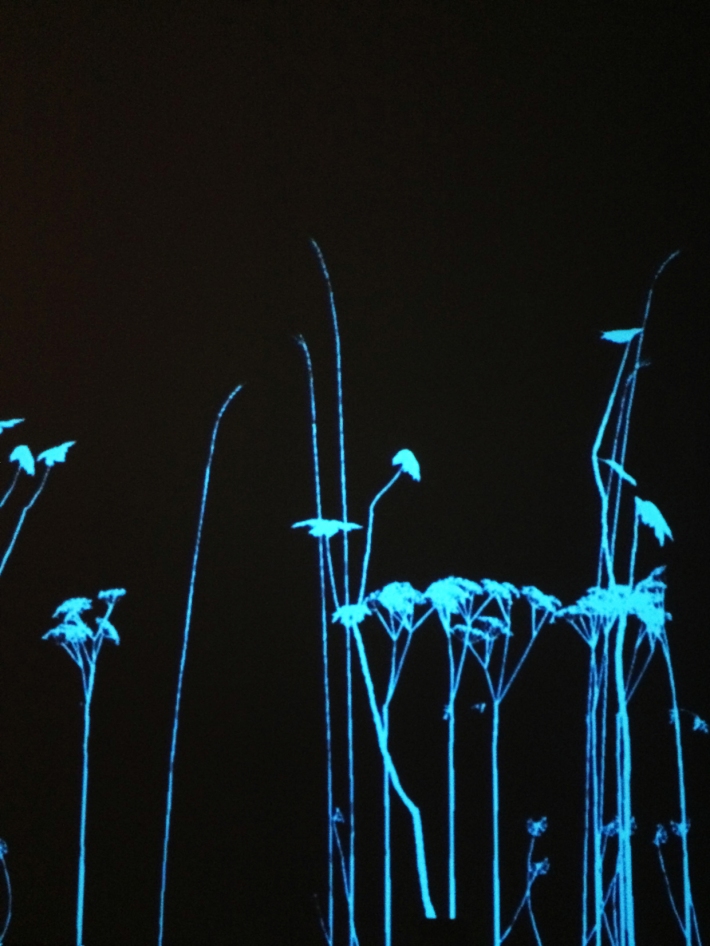 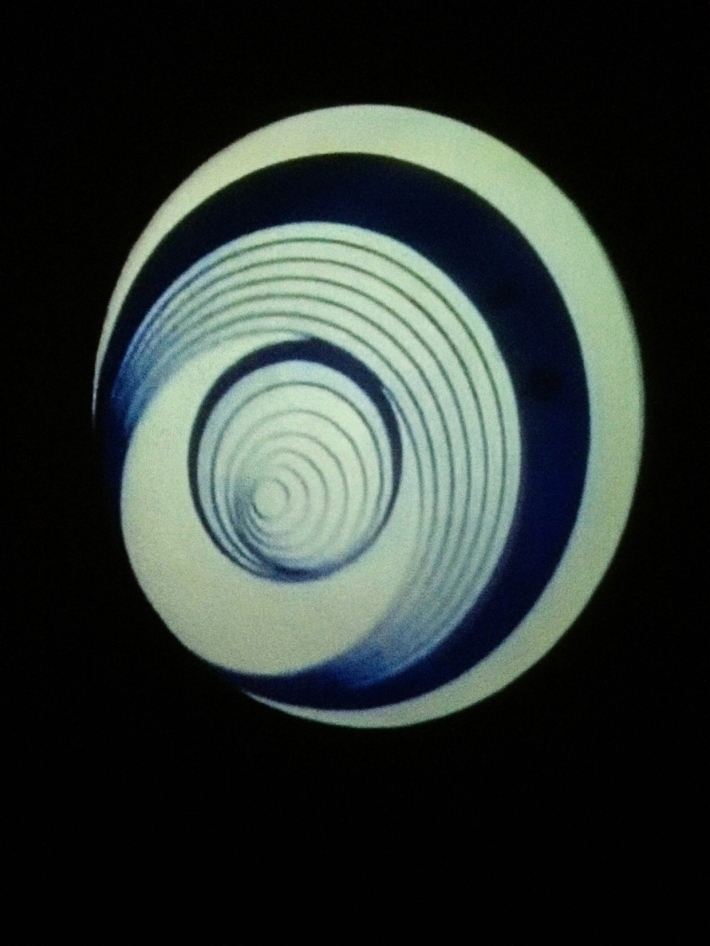 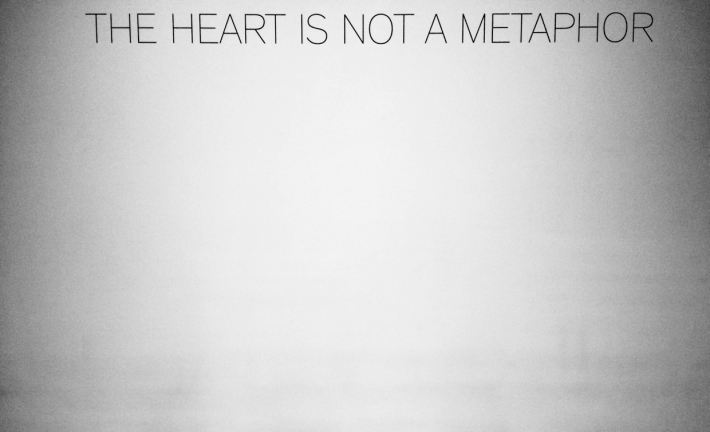